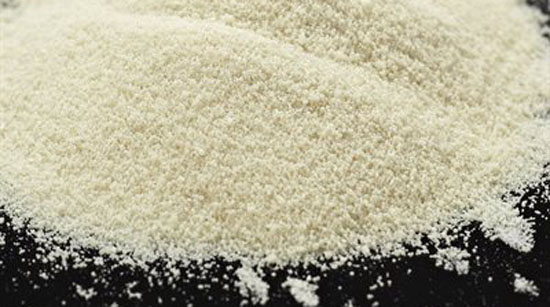 Ice-cream stabilizers include hydrocolloids (gums) and emulsifiers, which together have a positive effect on the quality and texture of ice-cream.

The role of hydrocolloidal stabilizers on ice cream:

Of course, the most important role of hydrocolloid stabilizers in ice cream is to prevent the growth of ice crystals during temperature fluctuations during storage.
These colloids include alginates, gelatin, Arabic gum, guar, karaya, carob seed, carrageenan and CMC.

The role of emulsifier in ice cream: